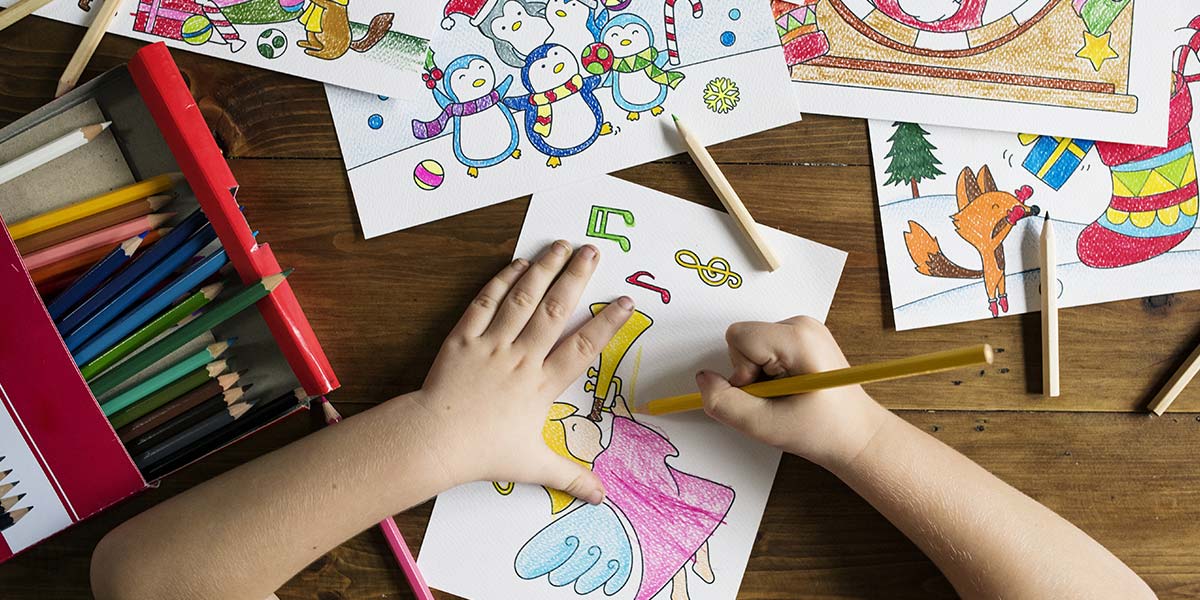 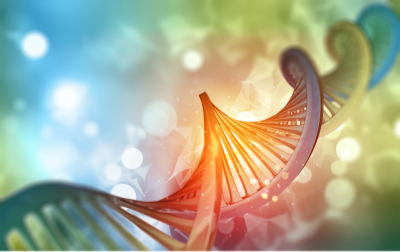 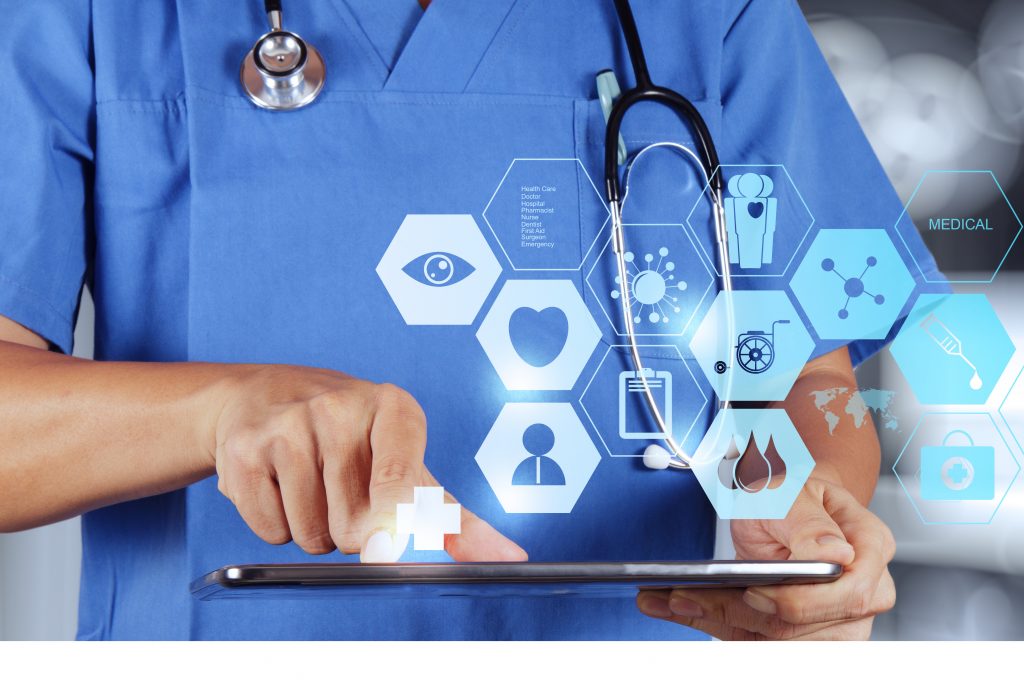 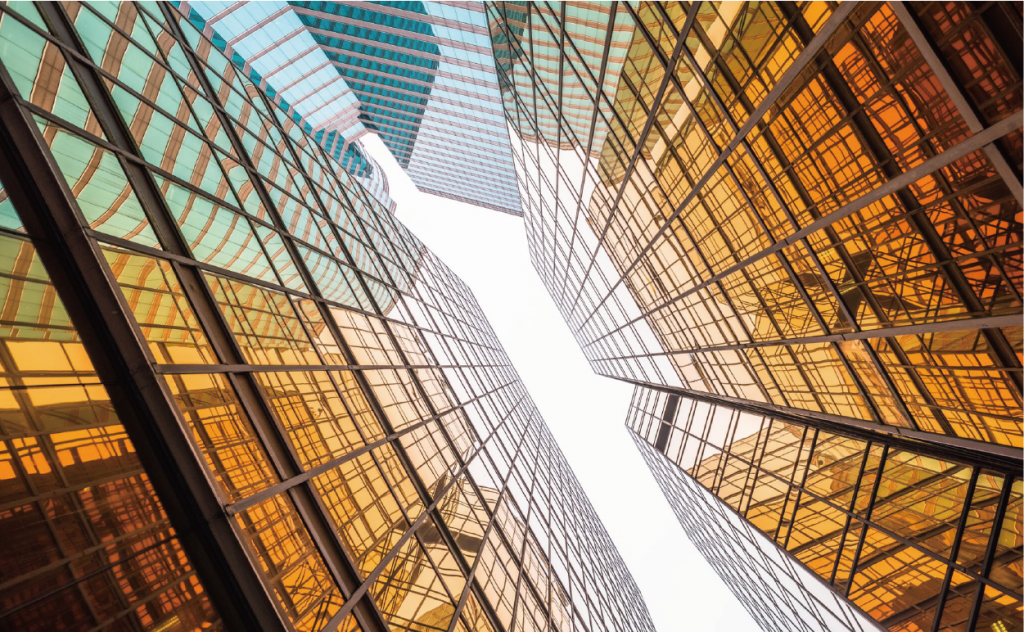 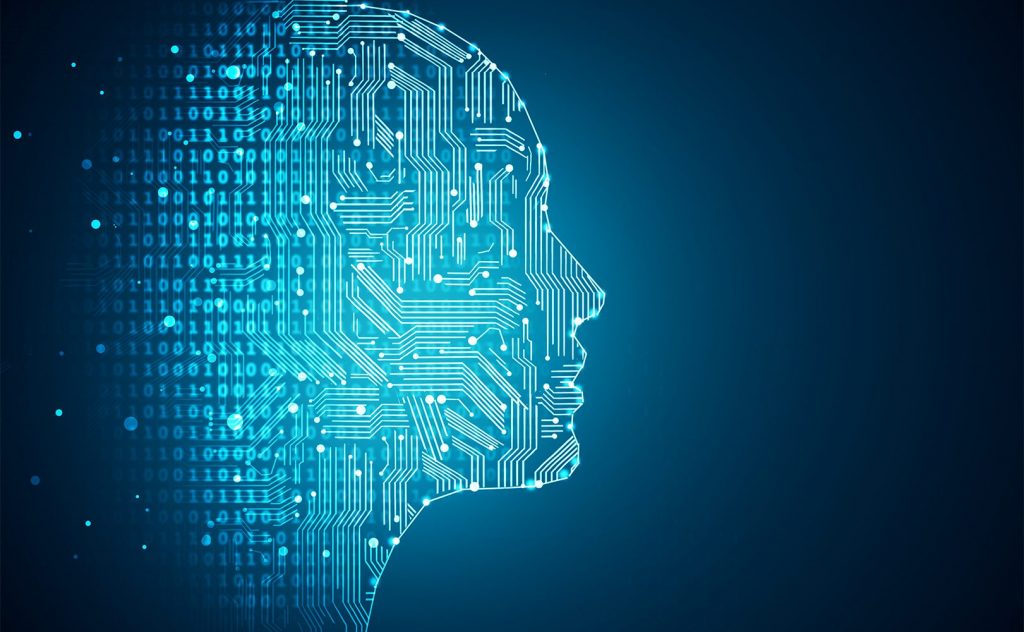 Peter has contributed to an undergraduate Urban Regeneration Study Programme for Zhejiang University in China. A group of students visited the UK in February, studying the Queen Elizabeth Olympic Park and the regeneration of Kings Cross in London.  Peter gave a lecture on the Queen Elizabeth Olympic Park and joined the jury for the student presentations at the end of the study tour.

On the very first day of the program, the students listened to lectures from three reputable professors in the urban regeneration field at the University of Cambridge: Prof. Pete Tyler talked about economic policy and effects on urban renewal, Prof. Studdert Peter gave an interpretation of Olympic Park as a case study, discussing the development and planning of future urban renewal, and Dr. Ying Jin, starting from his own experience, made connections among specific San Francisco case in the United States, London case in the UK and China’s current architectural development. All the three teachers combined the history of British urban development, the current policy of land management and environmental planning, historical building protection and the idea of street space, to enable the students to get familiar with the mode of urban regeneration in London.

Interaction between Teachers and Students

The members of the delegation also visited Oxford University, University of Cambridge, University College London to observe and record the urban design and rich historical heritage. As the oldest university in UK, Oxford University represents the highest academic level in the UK and still continues its unique prosperity in the era of innovation. This visit mainly focused on three points: spatial layout, architectural style and campus system and culture. Adopting the college system and going through contradictions between the university and the citizens in the history, Oxford University has employed a fragmented spatial layout, i.e. distributing throughout the city. Each college tends to close to the external world and pay more attention to the interior space. The members have enhanced their knowledge of space, architecture, culture, etc. The graduate students of Oxford University also introduced the application experience of Oxford University and campus life, so that the students have a clearer direction for the future, which is extremely meaningful. 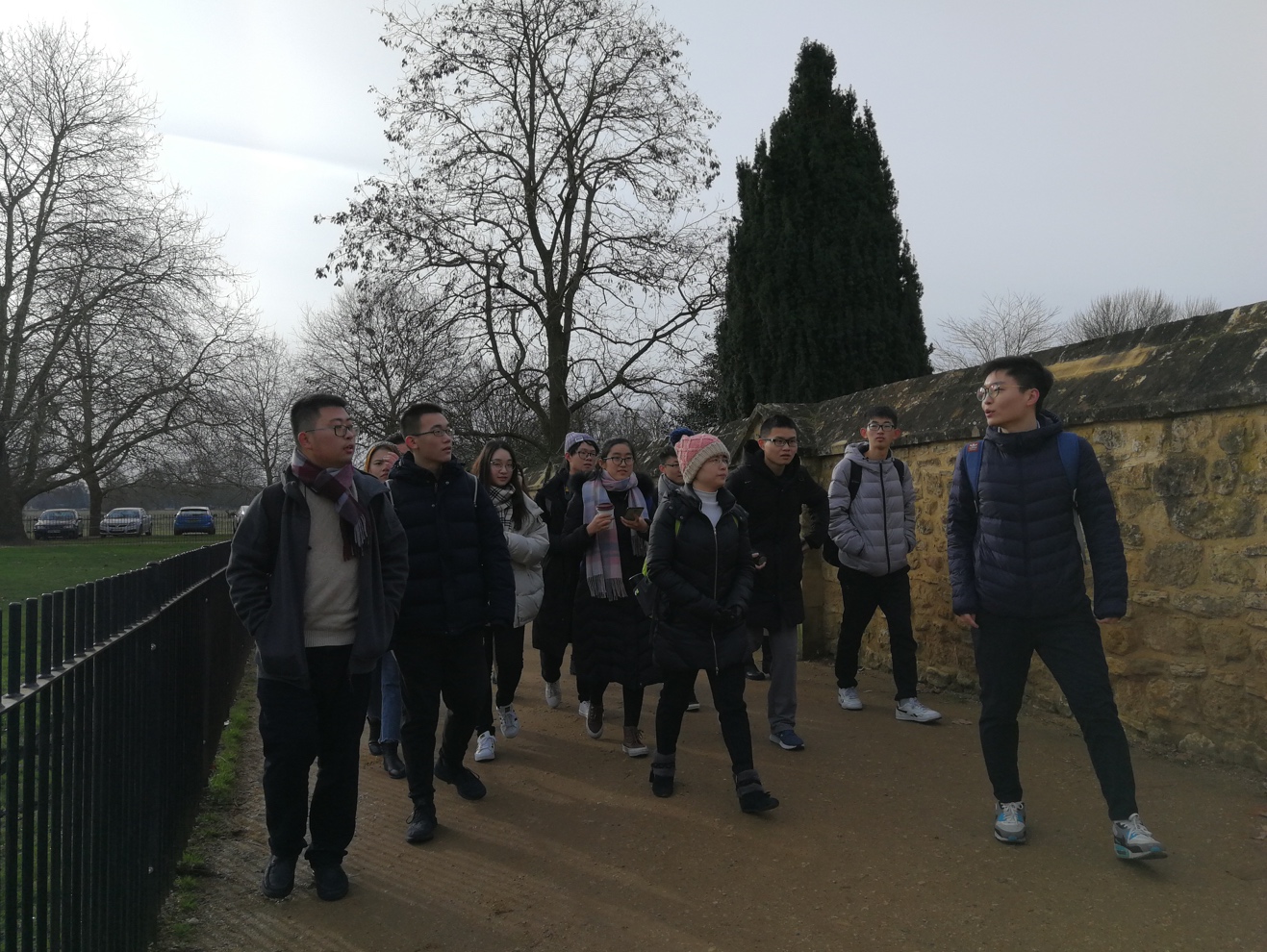 Case study is the most important and meaningful section of the program.

The old buildings and street layouts of cardinal place were well preserved, together with new buildings, which created a wonderful dialogue between the past and the modern time. Barbican was the first reconstruction project in the UK after the Second World War. Encountering the requirements for rapid construction and shortage of building materials, a brutalism approach was adopted to coordinate multiple contradictions. The designer fully absorbed the design and philosophy of the modern architects Louis Kahn and Le Corbusier, also studied from the classic geometric elements, to shape this area into a quiet and self-sufficient space, including the Pythagorean geometric vocabulary and the dignified volume from ancient Rome. Eventually, this project became a classic case of rapid reconstruction of post-war residential areas.

Through days of case study, members realized the profound meaning of ‘city is used to collect memories’ in the urban renewal plan of London. After the war, the overall planning and architectural style of London kept the original appearance and rhythm. A good design has a practical effect on solving problems and improving transportation condition and life experience. 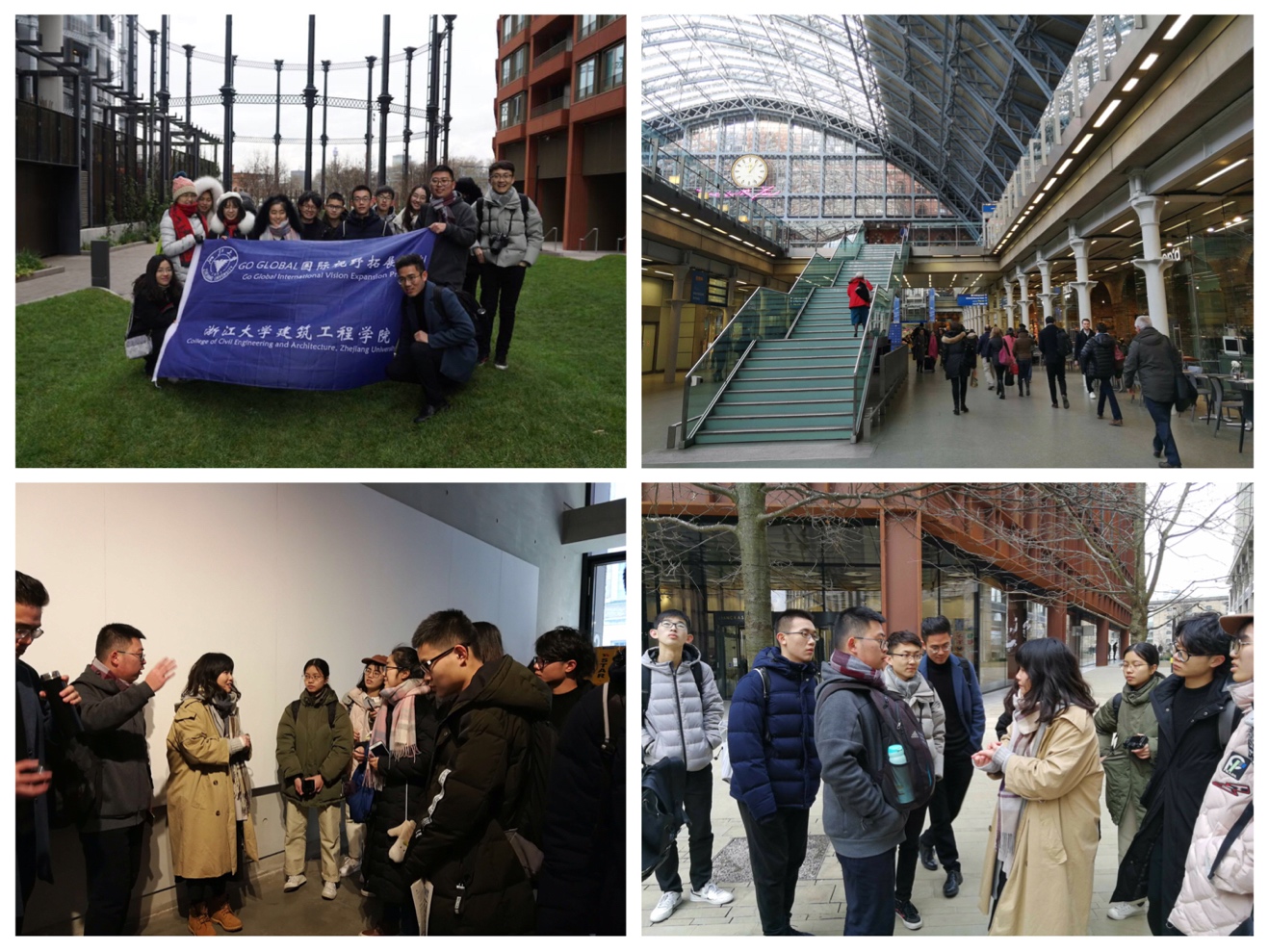 During the final presentation period, members concentrated on the King’s Cross railway station area, from the perspective of land use, public space, transportation, landscape experience, transitional space and building facades, conveyed some reflections and explorations of urban renewal and regeneration. Most of the urban regeneration in the UK is based on the preservation of historic buildings. The new part echoes the old buildings, giving new functions and roles to the old buildings. The idea of respecting history and preserving urban memories is the great lesson that the delegation has learned.

Walking through the streets of Cambridge, the delegation met the famous poem from XU Zhimo, which could also be considered as the summary of this study trip to London. “Very quietly I take my leave as quietly as I came here” Thanks to London, the group of students enjoyed their trip of urban regeneration and met a renewed self as well.

This Go Global program not only promoted the international exchange of students in CCEA academically, but also brought new experience to members in the cultural field. The successful holding of URSP has strengthened the exchanges and cooperation between the College and the universities in London, and broadened the international perspective of the members in the delegation. It is of great significance for cultivating international talents and promoting the construction of “double first class” of the College of Civil Engineering and Architecture. 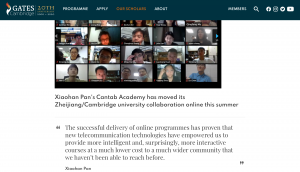 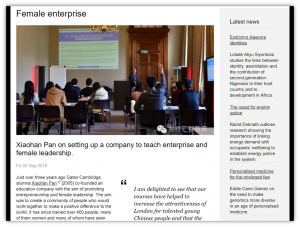 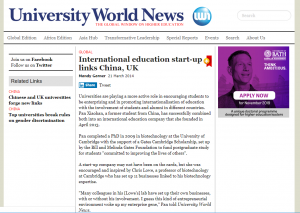 The business of education

The Business of Education

The course has provided “a giant leap in terms of career path”. I would always doubt if I could achieve what I have achieved today without SAAM 2014 course, which offered me an essential exposure to the asset management industry in London, moments of enlightenment that fuel my passion of investment, alongside Dr. Pan’s encouragement each time I stood at the crossroads in my life. 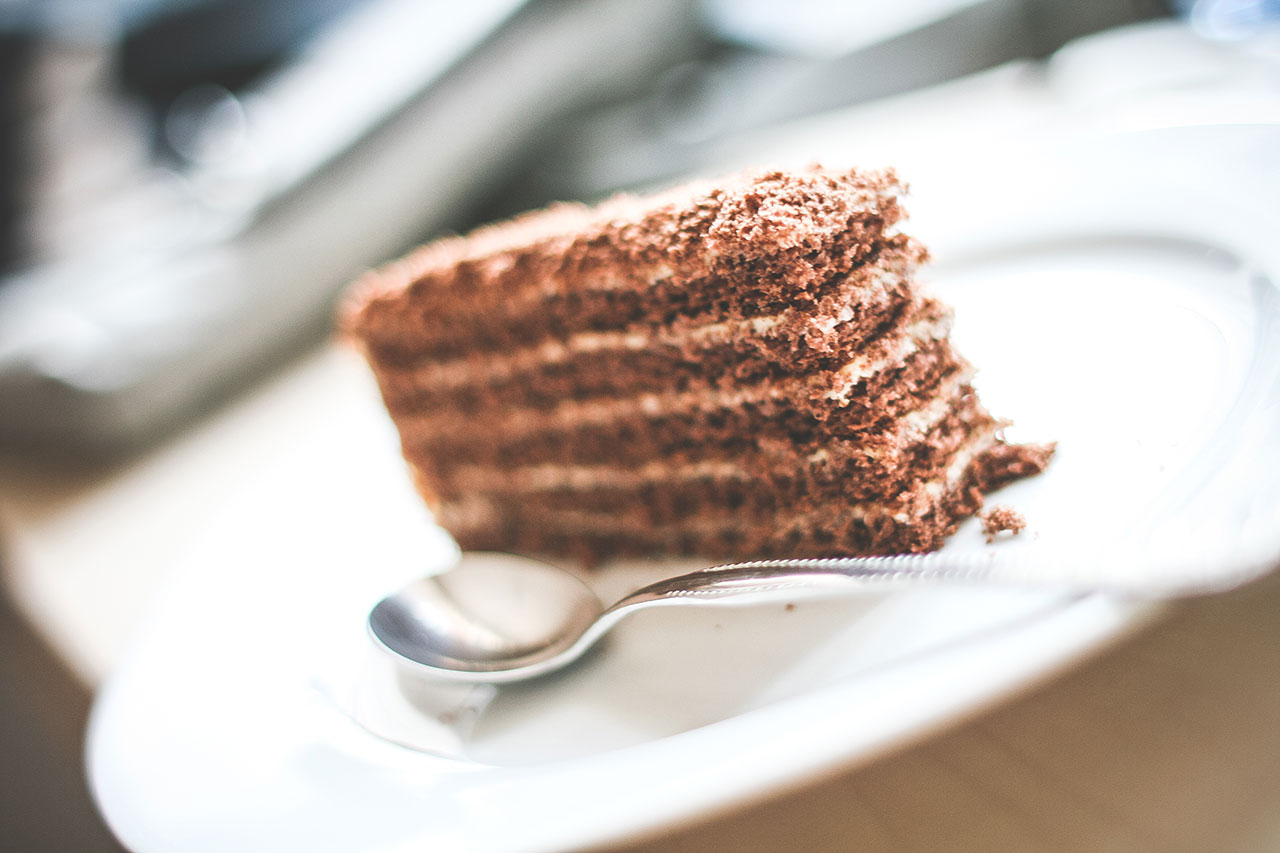 Before attending this programme, I had been struggling to find out what my career interest was and what my strengths were. It has helped me a lot in my application for Master of Finance programmes at several top universities in China and in being selected for a prestigious student exchange programme in the following year. 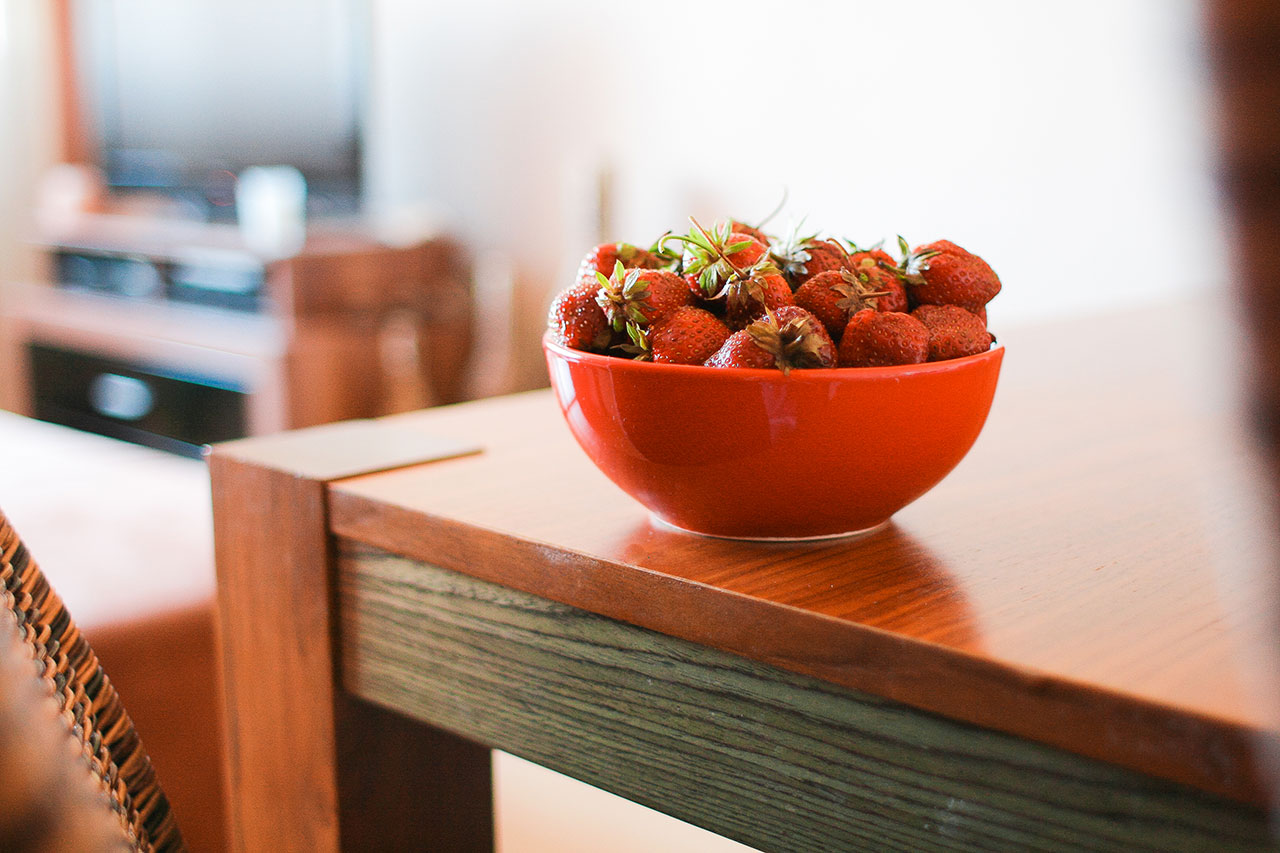 Some people always complain that biology and its related major are among the top 10 tough majors to find a good job, but the programme made me realised biology is still promising and a lot of things can be done with biology. We had a series of lectures. We also visited famous laboratories, science parks, companies......What impressed me most is the ‘ecosystem’ of the Cambridge industrial cluster. 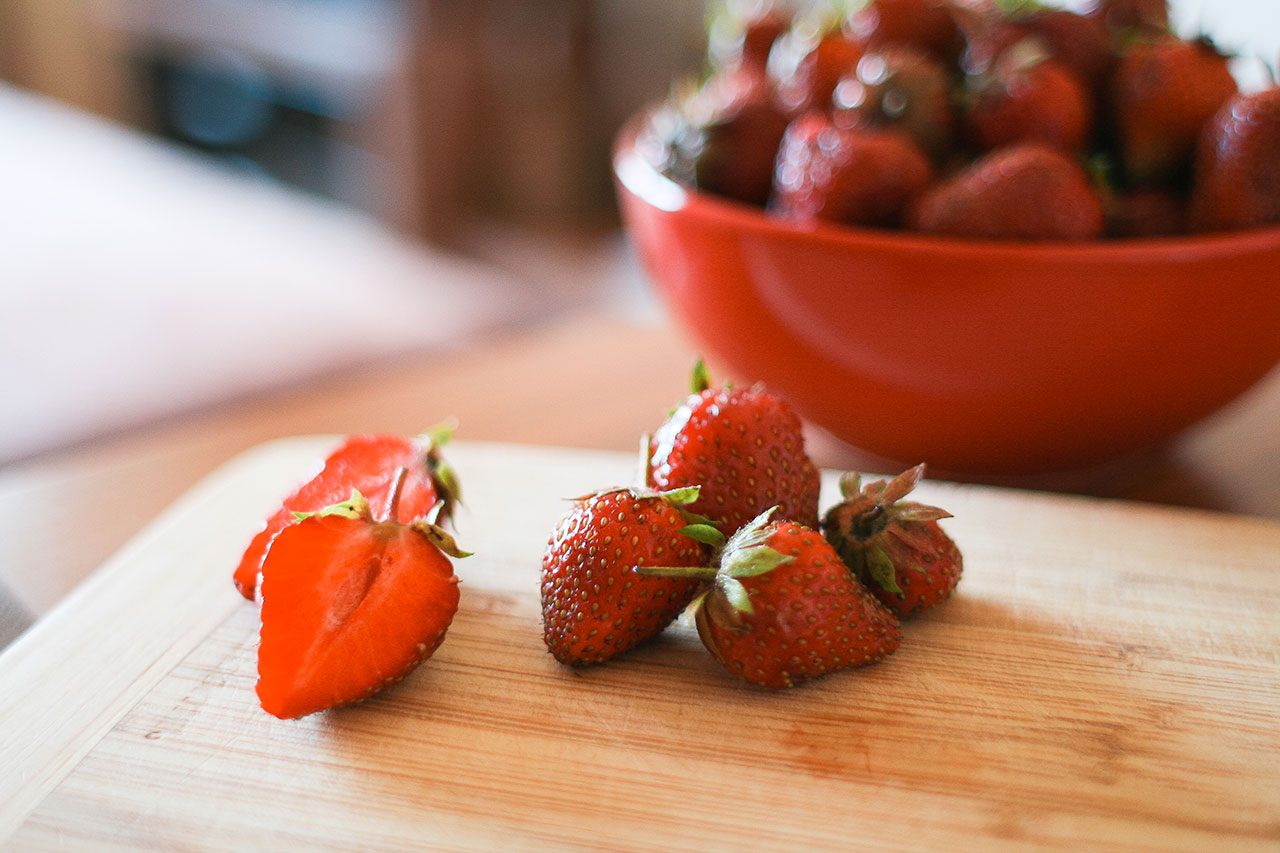 Professor Christopher R. Lowe is Director of the Institute of Biotechnology in the Department of Chemical Engineering & Biotechnology at the University of Cambridge. He is a Fellow of Trinity College, the Royal Academy of Engineering, the Institute of Physics and the Royal Society of Chemistry.  He was awarded the title of “Most Entrepreneurial Scientist of the UK” in 2006. He was also awarded an OBE in the Queen’s New Year Honours and the title BBSRC Commercial Innovator of the Year in 2011.  He has been the driving force for the establishment of 11 spin-out companies. 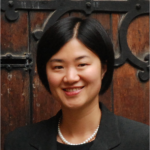 Xiaohan obtained her doctorate degree from the Institute of Biotechnology, University of Cambridge. Sponsored by the UK Overseas Research Scholarship and the prestigious Gates Cambridge Scholarship, her PhD project was to design a non-invasive glucose sensor for better diabetes management.  Upon graduation, she moved to London to join Sloane Robinson Investment Management, one of European’s longest-running hedge fund operations, as an equity analyst covering hundreds of stocks in the Asia ex-Japan markets.  After serving the financial industry for four years, she chose to move back to Cambridge to set up Wedge Education with her team. 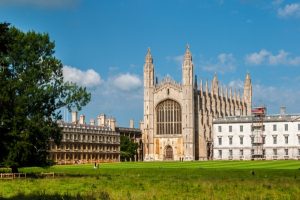 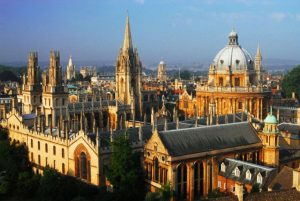 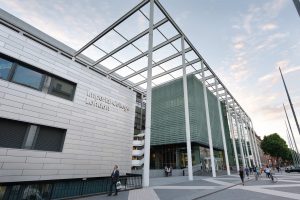 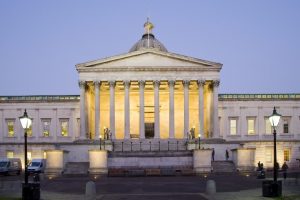 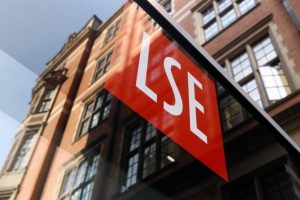 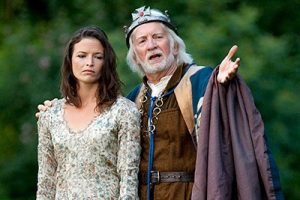 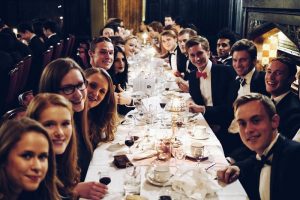 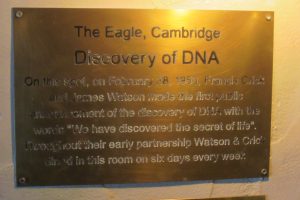 Citycruises on The Thames 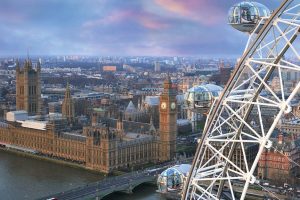 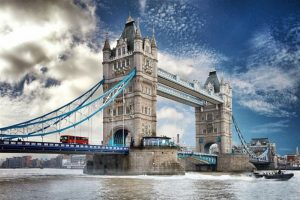